Welcome to the Foo Fighters Wiki

Foo Fighters are an American rock band from Seattle, Washington, formed in 1994. Drummer Dave Grohl formed the group as a one-man project after the dissolution of his previous band, Nirvana, in 1994. 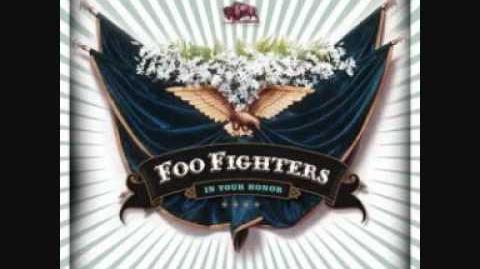 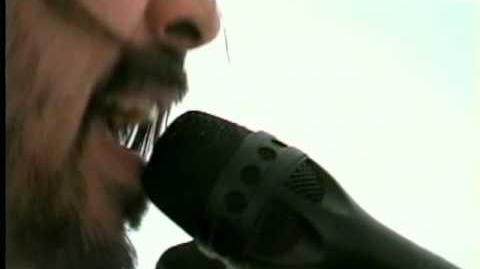 Go to these sites for info or for help with your own wiki!

Want your community included? See how!

Retrieved from "https://foofighters.fandom.com/wiki/Foo_Fighters_Wiki?oldid=4037"
Community content is available under CC-BY-SA unless otherwise noted.